However, her alien DNA (which came from her Kree alien co-officer Captain Mar-Vell) give her the ability to fly, amongst much more. I love the sound of dudebros crying over the fact that Brie Larson and Captain Marvel won Best Fight, especially those who didn't vote and complaining how unfair it was that Captain Marvel won over Avengers Endgame's Captain America. Heck, I even used the newer version of C.

In the time of World War II scrawny illustrator Steve Rogers was given an experimental Super Soldier serum that permanently transformed him into a specimen of perfect health and peak fitness. "Cap" fought against the Nazi threat and was presumed dead following a battle with Baron Zemo.

Was inspired to make this pic after seeing some pics of Captain America fighting US Agent. 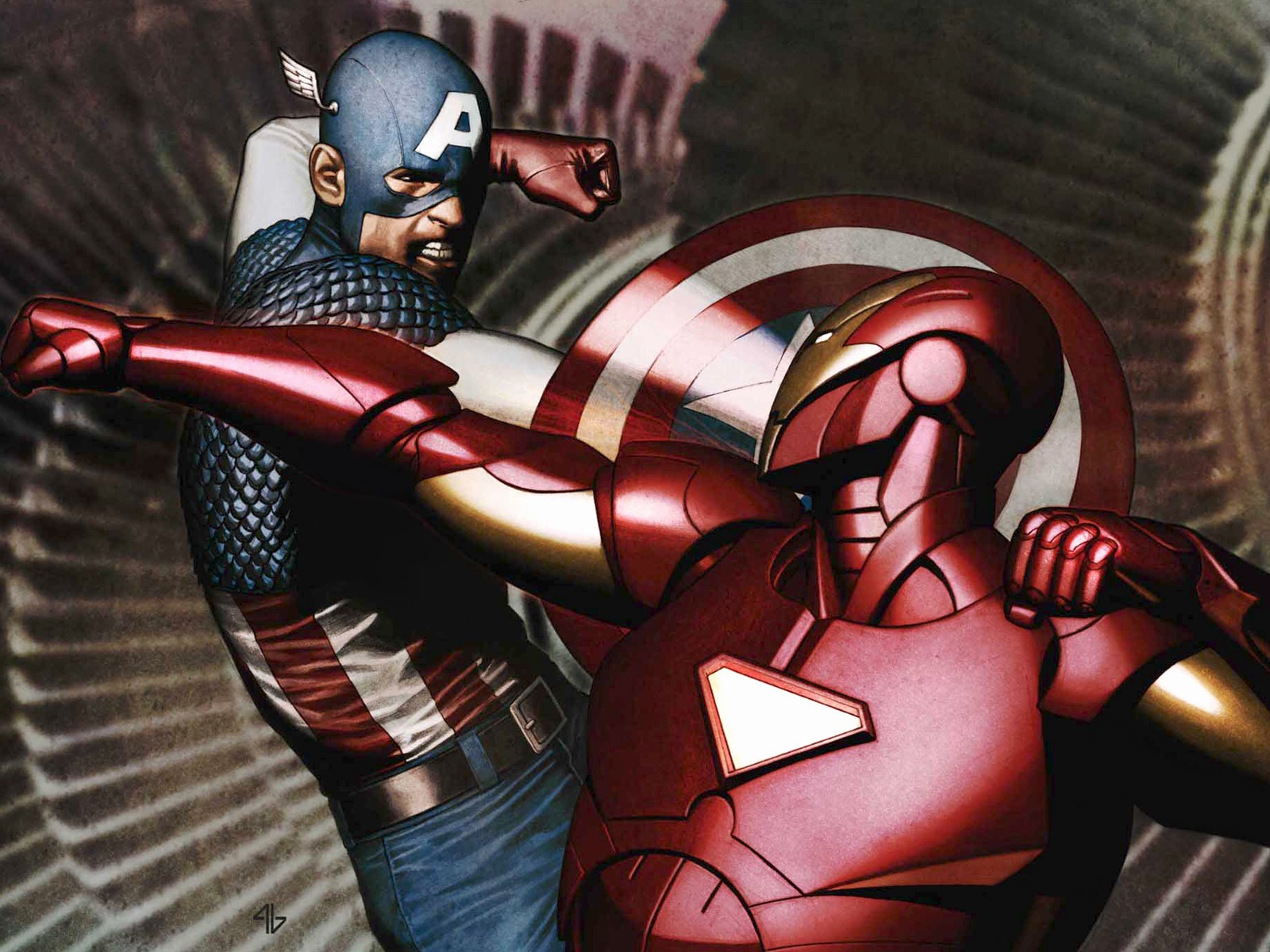 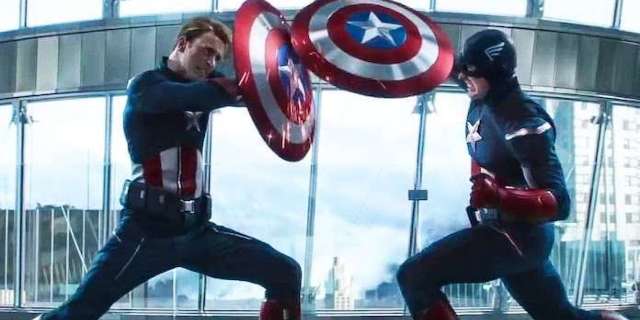 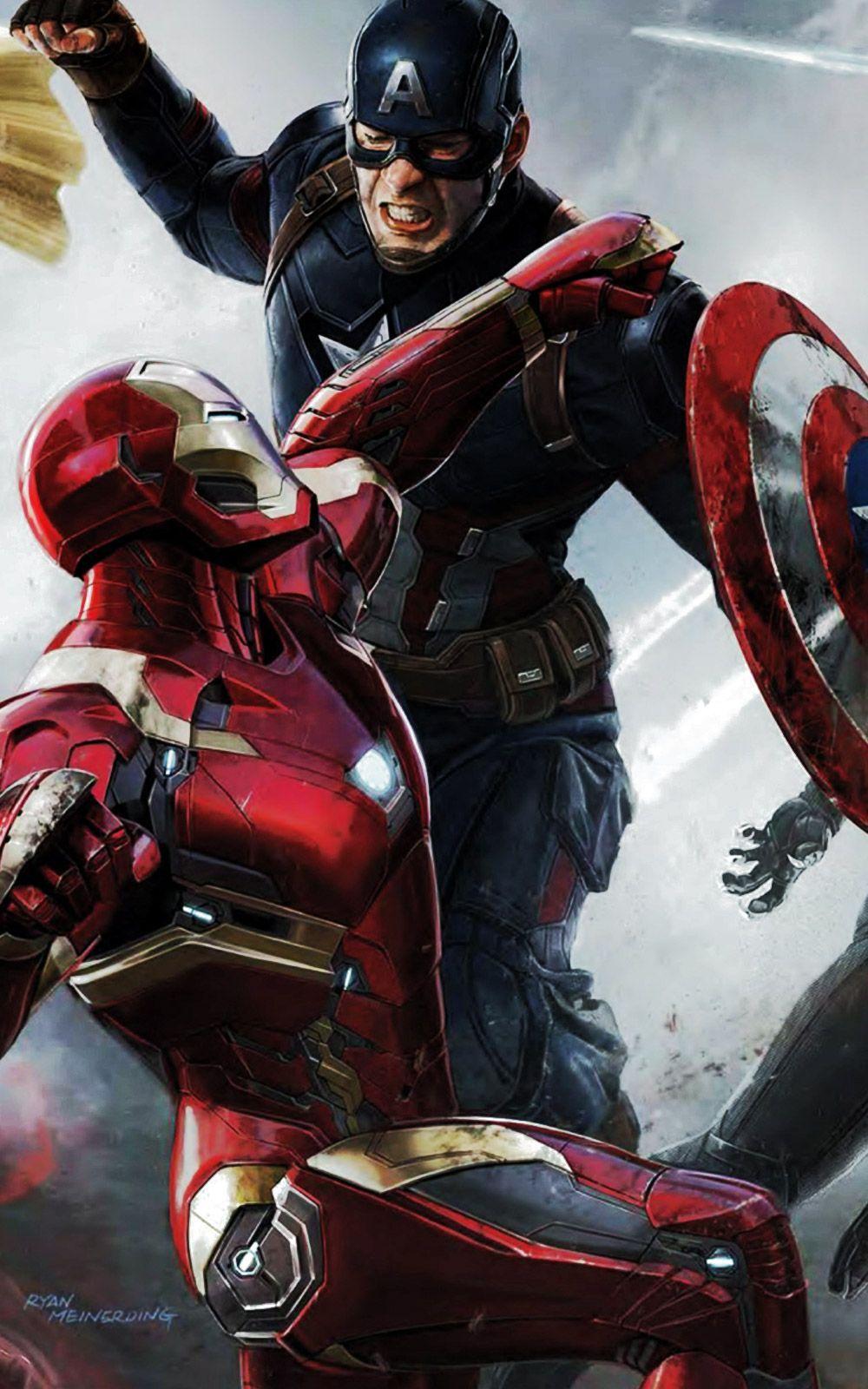